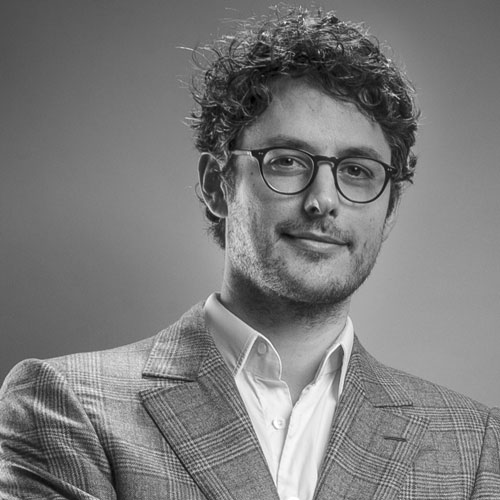 Pierre Queinnec is the Chief Executive Officer of Jenji, and drives the company's strategy and execution. Pierre has over two decades experience in the business software industry. He previously co-founded and was CTO at Zenika, as the company scaled from an early start up to one of the top European professional open-source consulting firm. Prior to that, Pierre co-founded and was an executive at Allegoria, a SaaS vendor providing tax computations for French notarial acts, where he helped build the product to a successful exit with the Fiducial Group. Pierre holds an Engineer degree from École Supérieure des Sciences Informatiques (ESSI) in Sophia Antipolis, and McGill in Montréal.