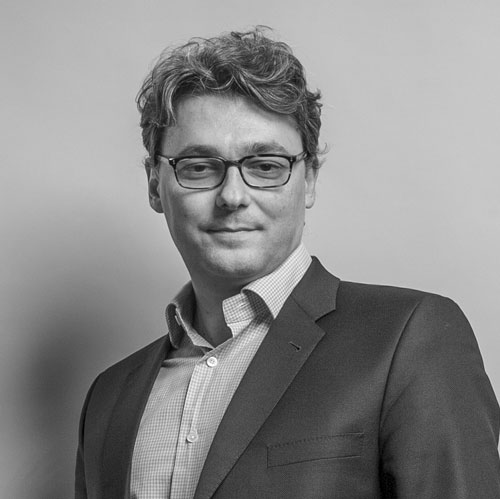 After studying engineering, Nicolas built his career within the R&D team of Orchestra Networks, a startup created in 2000. Nicolas joined technology consulting companies as a senior consultant, before co-founding his own consulting company in 2006, Zenika, with Pierre. After 6 years at the head of development, he sold his shares in July 2013 to a French fund in order to devote himself, alongside Pierre, to the launch of their new company Jenji.